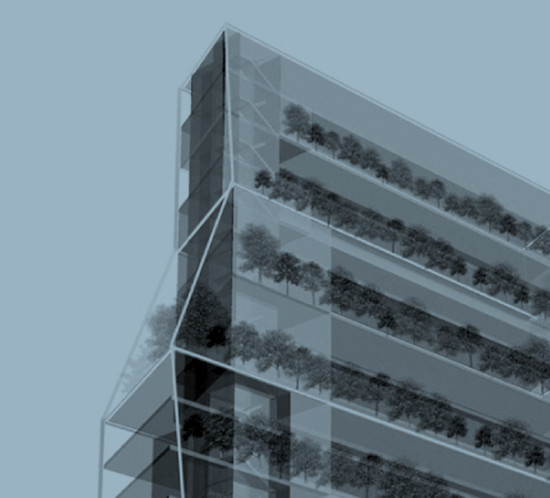 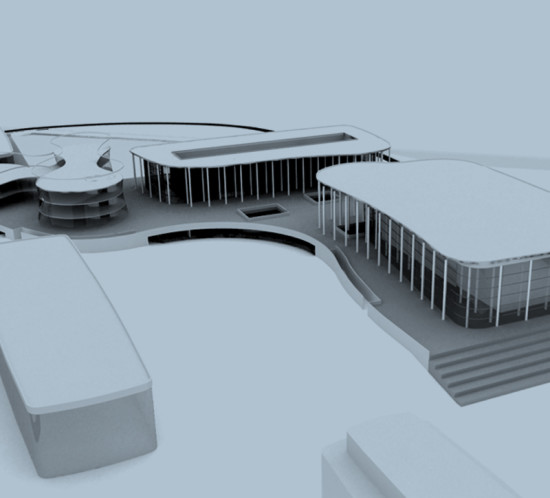 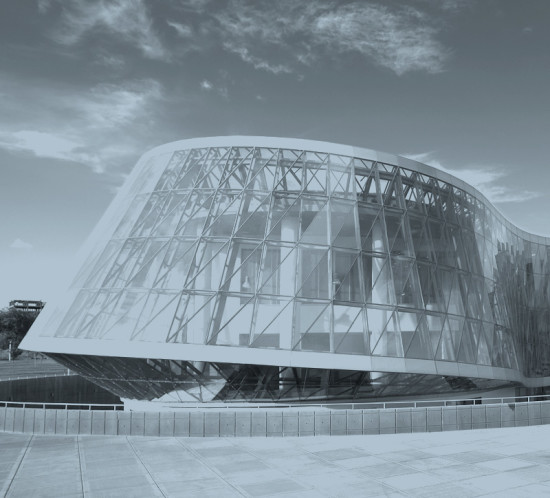 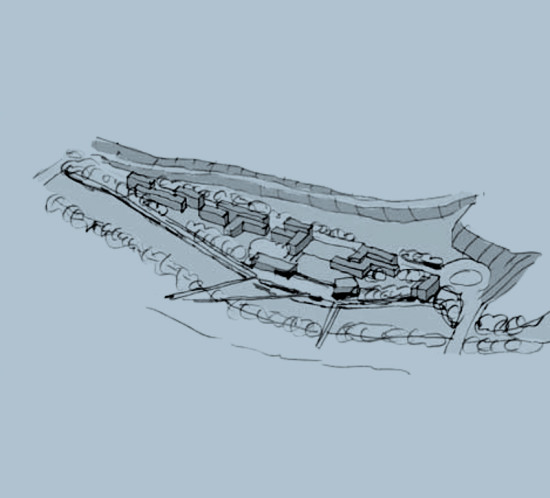 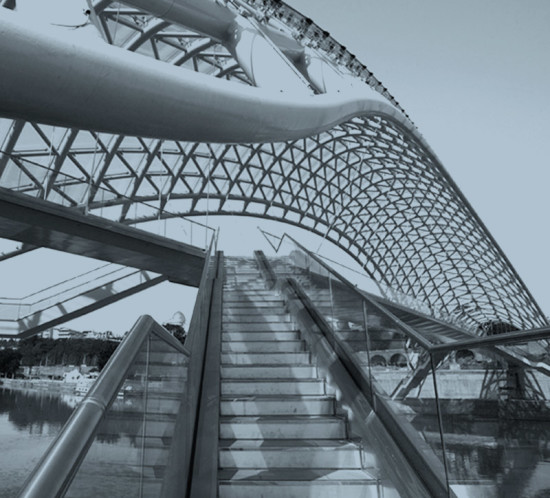 The Bridge of Peace *

While in F&P Architetti Associati, we were invited by the Georgian Government to participate in a Short-listed Architectural Competition, to develop a Masterplan in the Rhike District, in the Centre of Tbilisi.
We joint ventured with Michele de Lucchi (MDL) and David Chipperfield (DCA).

The group so formed, produced a good scheme, but did not win the Competition. In fact, nobody won, and the District was developed in the following years with a series of ad hoc Projects, one of which is the “BRIDGE OF PEACE” where the major credits for the Architectural Design go to Michele de Lucchi.

After the “not winning” the Competition, we were invited by the Government to meet in Tbilisi the then President Mikail Shakashvili, who liked parts of the Competition Scheme and wanted to appoint us to build an hotel in Batumi, a growing tourist resort on the Coast of the Black sea.

David Chipperfield by then had left the group, so Michele de Lucchi and my previous practice F&P Architetti (Leopoldo Freyrie and Marco Pestalozza) became the reference Architects to the Presidency, for the years to follow.
Michele and myself spent periods of time visiting Georgia, working together with the representatives of the newly established Government, and at times with President Michail Shakashvili himself. The Projects showcased are the result of our “Georgian years”.

All the Projects have been built, and they represented at the time the will of Georgia to become a modern and dynamic City, while keeping at the same time its strong cultural heritage, and leaving behind the memories of the Soviet Union imprinting.