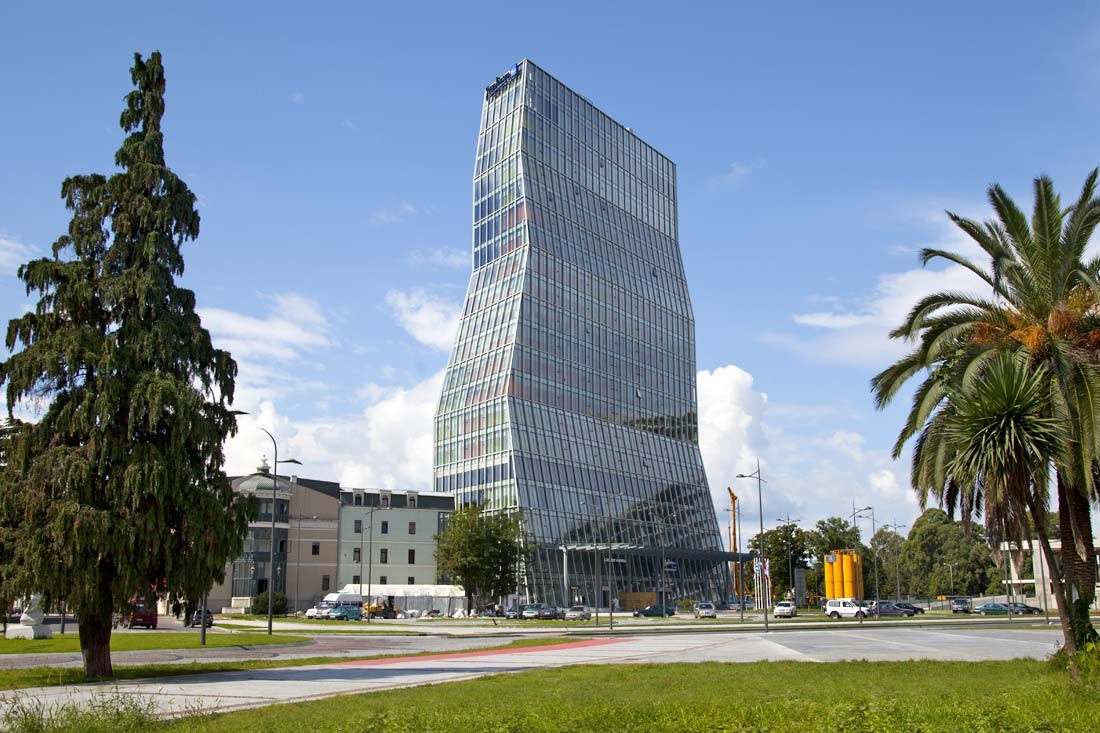 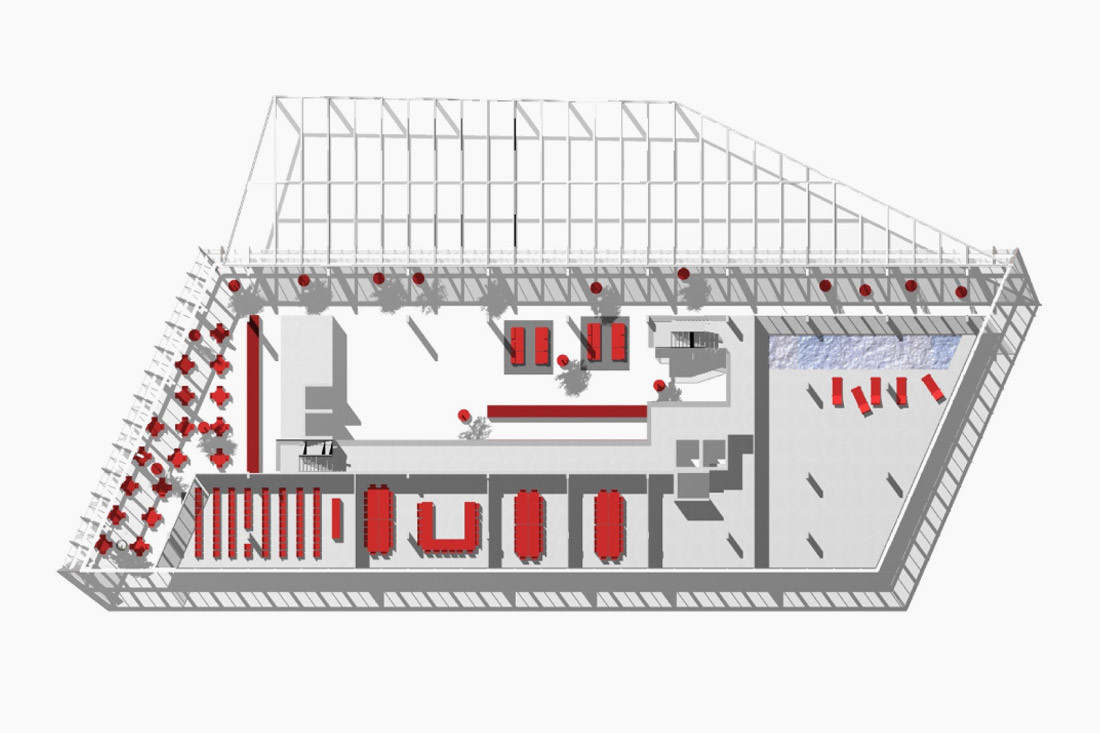 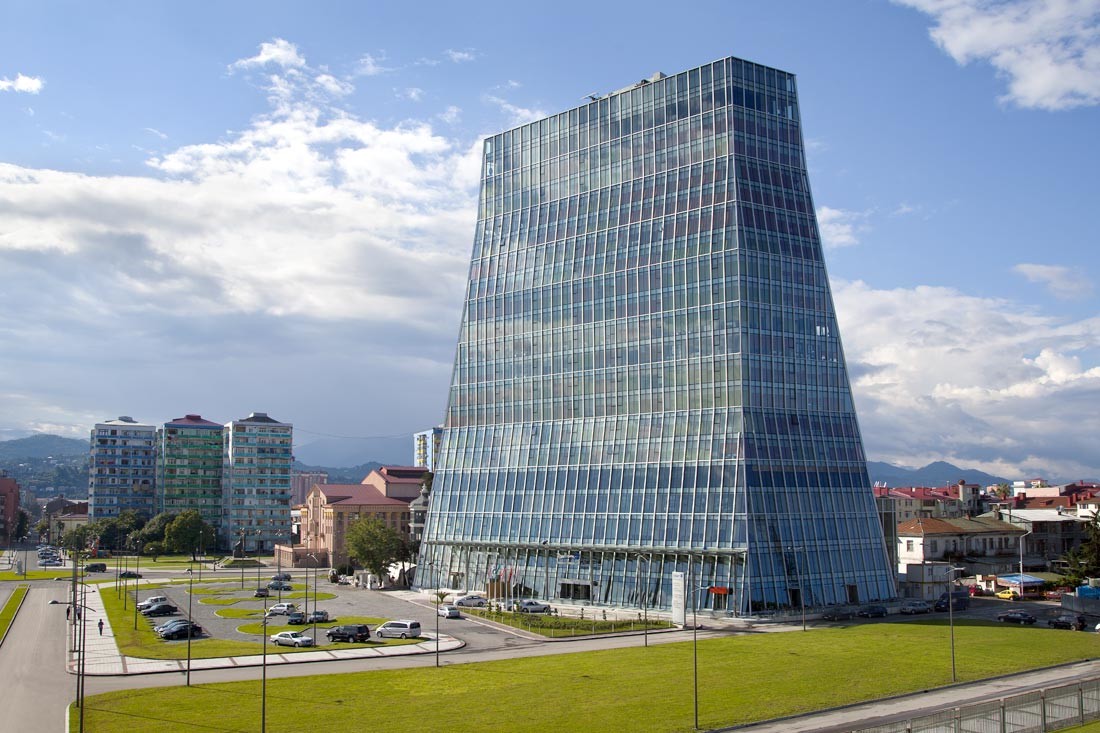 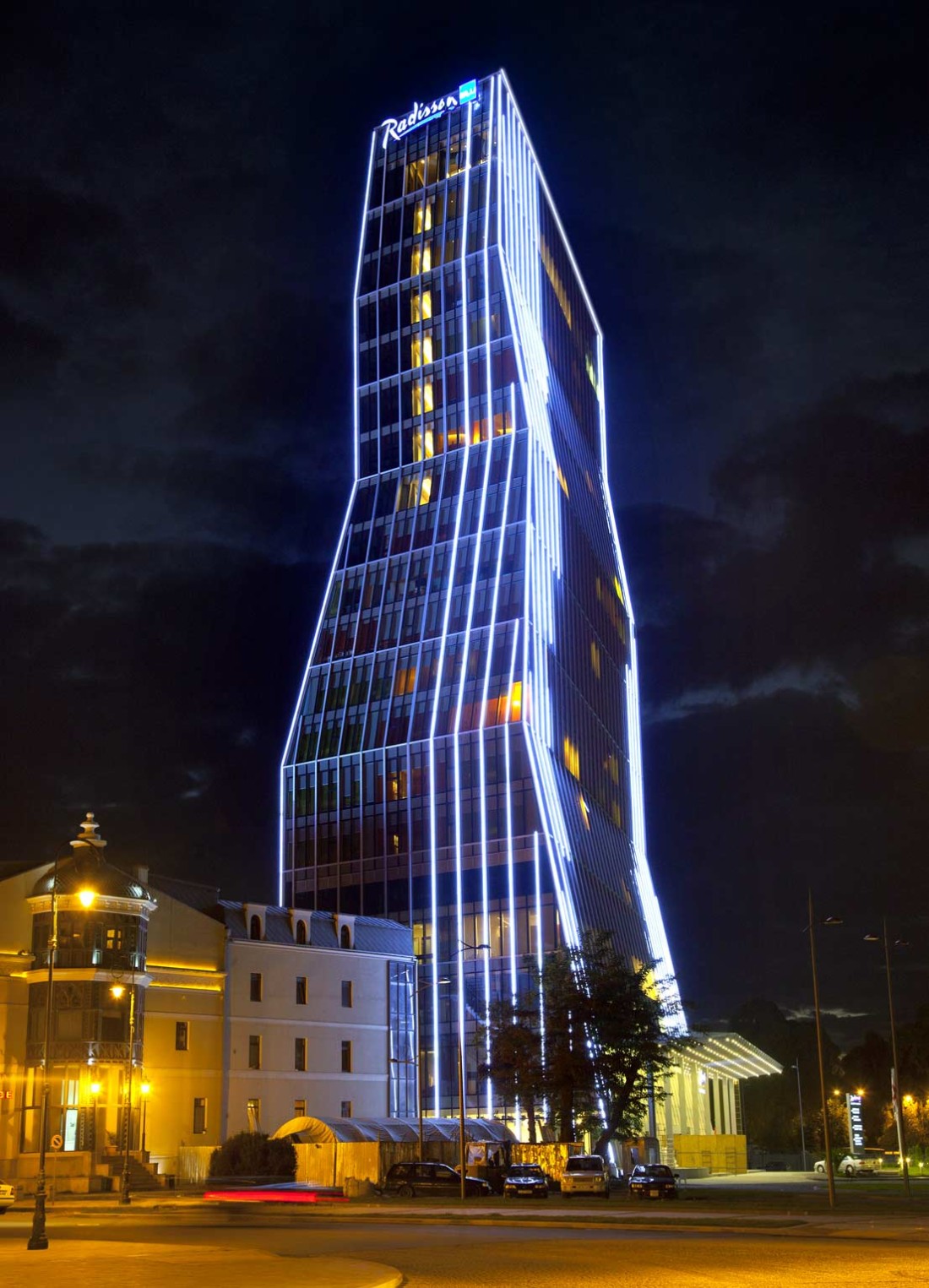 A four star Radisson hotel, realized by the coast in Batumi City Centre, replaces a sombre concrete hotel building from the Soviet period.

The new building, with its scattered elevation, transforms the character of the area, and becomes a landmark for the city of Batumi. It houses an Hotel at the lower levels and private apartments on the upper levels, as well as a Congress Centre and a casino.